Taking a look at your social strategies for summer 2017? Looking even further forward? Well, here are four of the less frequently used options in social media marketing to give you some inspiration.

Spice up your content distribution by mixing it up, use different channels, find a unique way of using your existing platforms.

Instagram Stories are a fairly new feature that lets users share all the moments of your day, not just the ones you want to keep on your profile.
Much like Snapchat but with the added benefit of not having to worry about overposting. You can also choose to feature a particular part of your story by posting it on your profile to boost visiblity.

We have written about Facebook live countless times now, but how often do you see people using it to promote correctly? Facebook are super keen to get more people using Live, so they’ve made the process as simple as possible. As Facebook said in their own blog “we updated News Feed ranking to take into account how many people watched a video and how long people watched for to help us personalise News Feed based on people’s preference for watching video.” 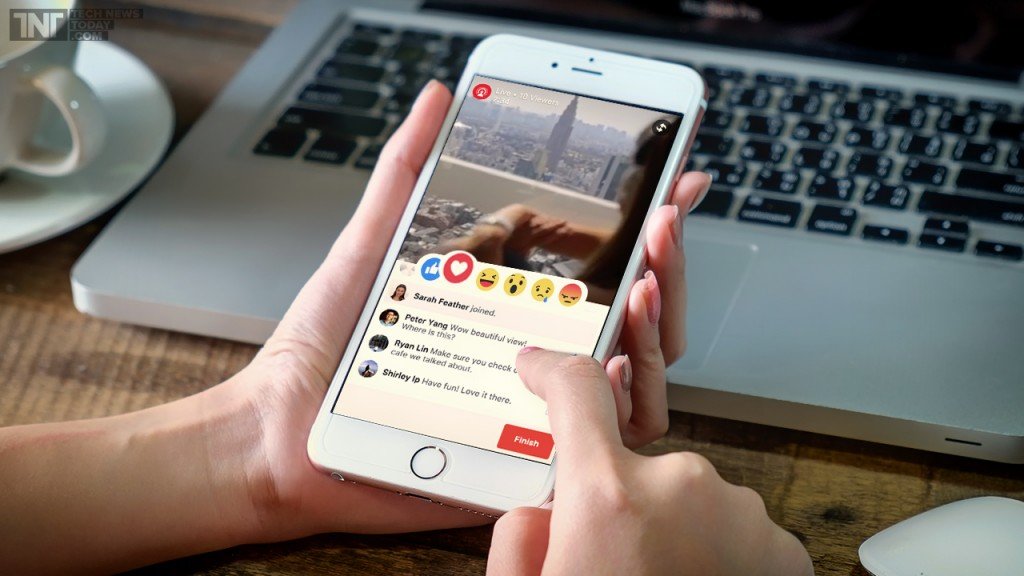 Facebook Live is a great way to announce an upcoming event or promotion, engage with your Facebook following, and answer questions about your product/service with them.
Another huge benefit of using live video is that it will improve your Facebook reach and it generally takes less time than writing individual posts.

Using Snapchat? Using it properly? Why not create your own, location-triggered image enhancement for your event or promotion?
On-demand Geofilters mean that you can purchase geofilters for your event, business or a specific location. Brand logos and trademarks are permitted and the variations on graphics are pretty much limitless. Be as creative as you can.

Snapchat themselves frequently create Geofilters which are a great for inspiration when making your own. Keep your eyes open.

As of September 2016 anyone can now create a Twitter Moment, even on mobile.

For everyone who wants to make a Moment – starting today you can! Creators everywhere can now tell stories with Tweets. pic.twitter.com/ZJtNBoTPWf

The original lacklustre performance of moments was apparently due to it being unavailable on mobile, you know, the way that literally everyone uses Twitter, but that’s all behind us now and the golden age of moments has begun. To create a Moment via mobile, you first start with a tweet you want to add – go to the drop-down menu in the top right and you’ll see a new option “Add to Moment”.

Be as visual as possible and try to keep it short. Next week we will have a full breakdown of how best to use Twitter moments with more great examples but until then keep an eye out for content that works