Sometimes brands make mistakes. Sometimes they are huge, glaring, thousand foot high mistakes in neon pink and people usually have something to say about it on social media.

In the ramp up to Super Bowl XLIX last night (the most social superbowl ever!) many brands released their Super Bowl ads early to promote the incredibly expensive TV spots they have bought for the event, one in particular caused a backlash; GoDaddy’s Budweiser parody ad –

A day after launch a petition on Change.org managed to garner the support of some 42,427 outraged digital citizens, enough to make GoDaddy pull the ad and apologize –

Loud and clear, we heard you. @Blakei on changing course with this year’s Super Bowl Ad: https://t.co/gzduFypdEi

This is just the latest example of a big brand bowing to social pressure, recently Fleurieu Milk and Yoghurt Company dropped their Halal certification, costing it a lucrative contract with Emirates Airlines after a dramatic backlash on social media. 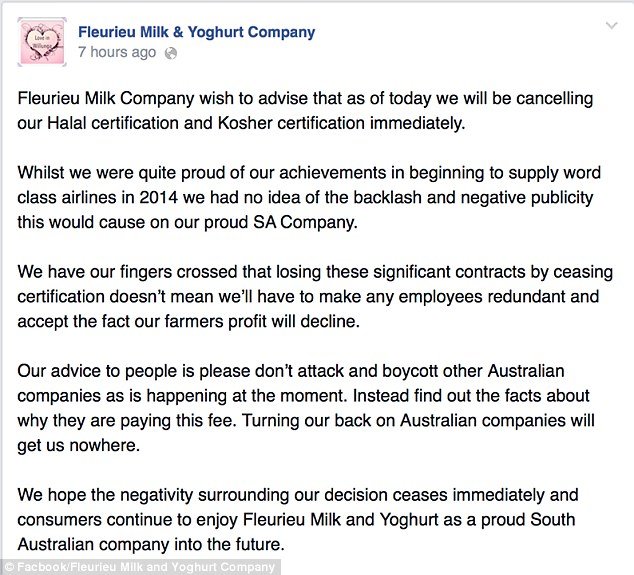 with the hashtags #neveragain #real
This October we also saw the largest toy maker in the world, Lego, drop their long standing partnership with Shell following a Greenpeace led social campaign to highlight the connection to arctic oil spills –

This is reported to have cost them a multimillion dollar marketing deal and very lucrative partnership.

So as we see social “mob rule” escalate in 2015 can we expect to see more high profile cases of brand Vs the World? Or will the effect of these occurrences create a higher awareness of the power and dangers of a social backlash?
Only time will tell.

“The intelligence of that creature known as a crowd is the square root of the number of people in it.” ― Terry Pratchett, Jingo