Clever Ways to Use a Carousel Ad

We can’t lie to you. As a social media agency filled with creatives, we are often faced with the hard truth that our creativity needs to live within the borders set by the social media platforms. And while we’re up for the challenge of making the most impactful creative possible using the dimensions given, we sometimes find ourselves asking: “how can we think outside the box?” Or rather, if it was a still on Twitter: “how can we think outside of the 1200 x 628 pixels box?”

Now, we know this isn’t earth shattering in terms of creativity, but carousel ad formats have been a great way to get our creativity flowing when we’re sick of being confined by the four walls that is social media stills and animations.

We should also mention that carousel posts get, on average, 1.4x more reach and 3.1x more engagement than regular posts on Instagram – but that’s neither here nor there; let’s focus on the creative part. We’ve rounded up some great examples of when carousels broke the social boring: 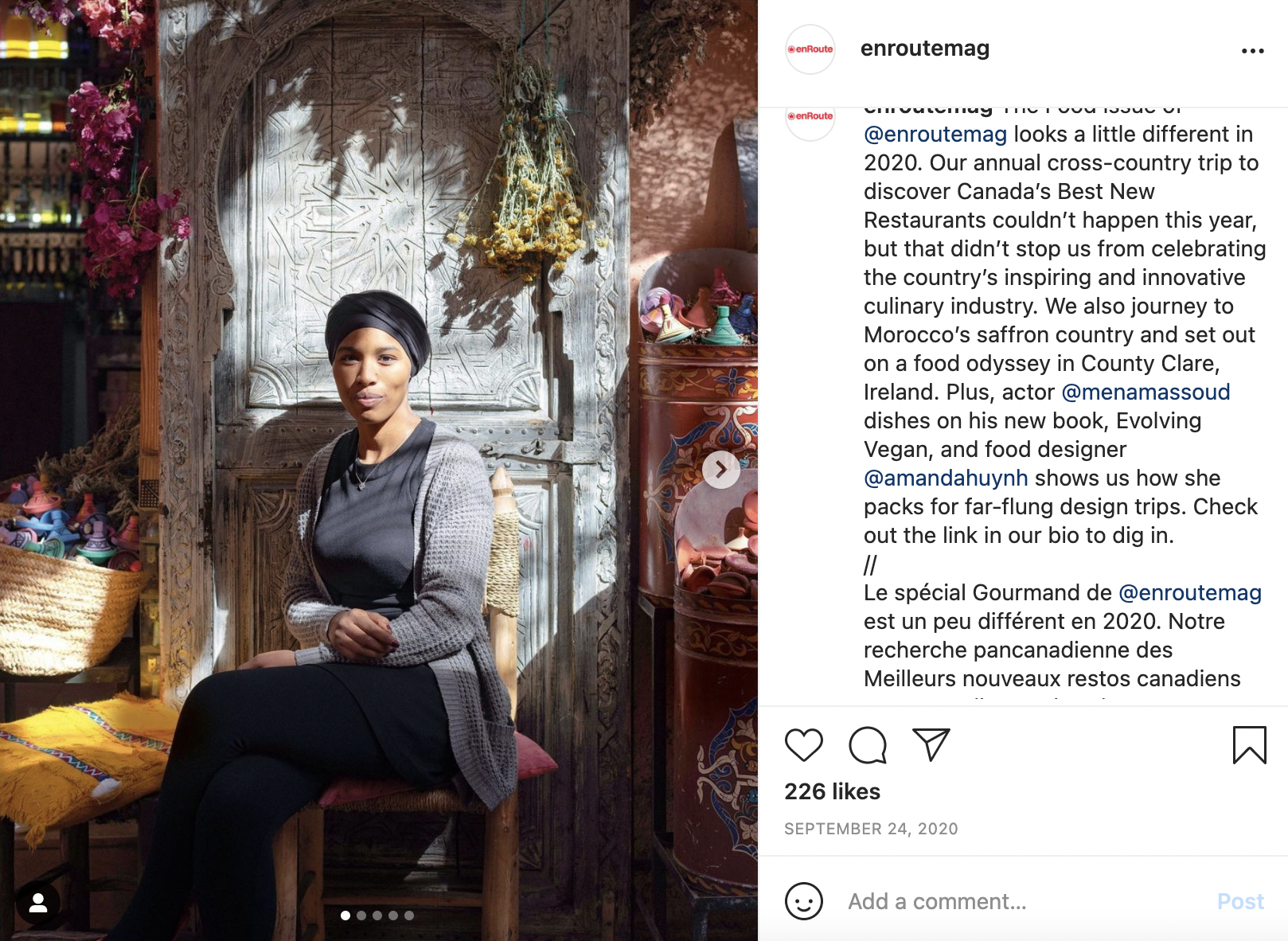 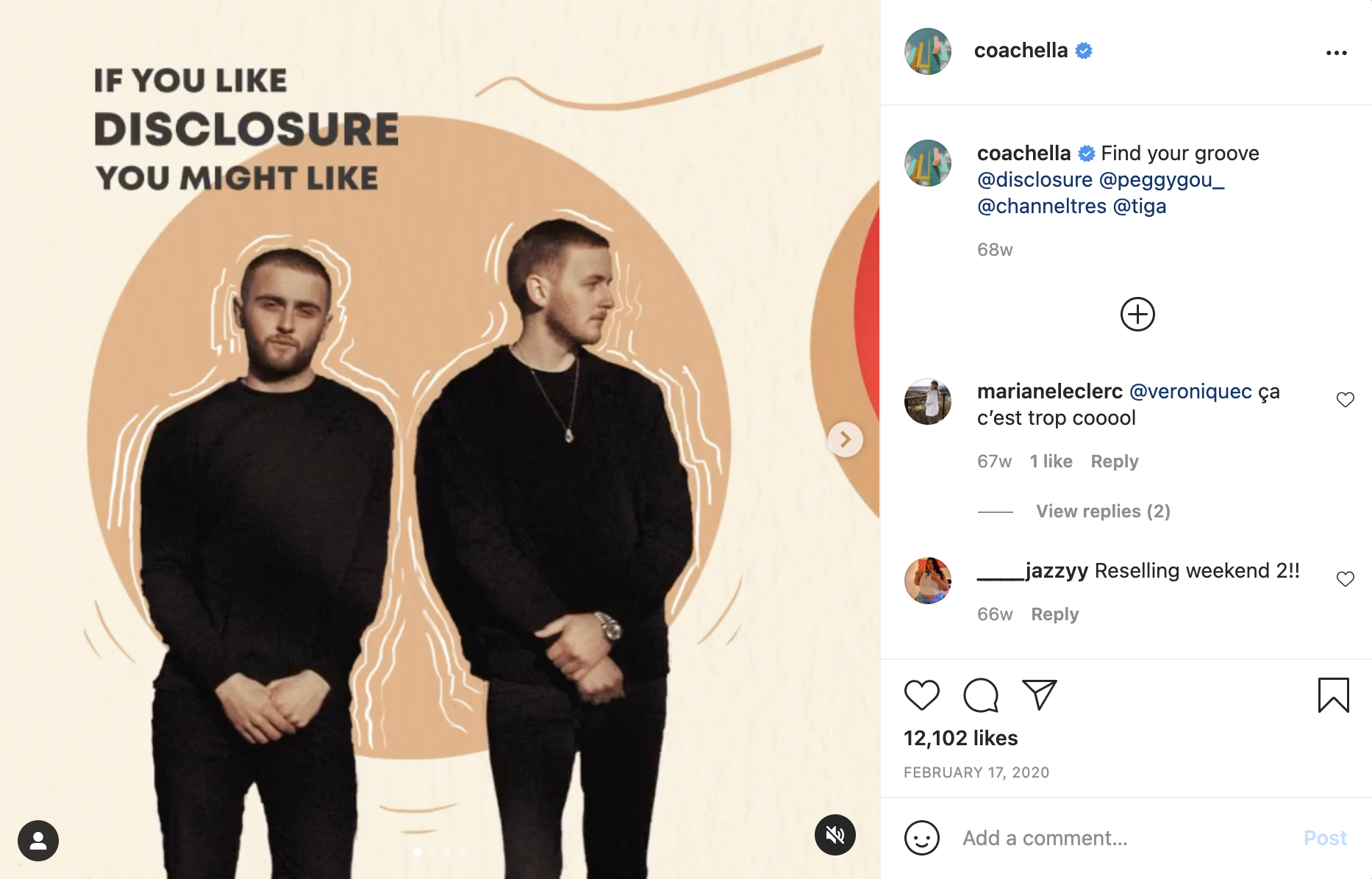 3. Adobe: We love how adobe used the carousel to spotlight a Visual Artist from the LGBTQIA+ community. 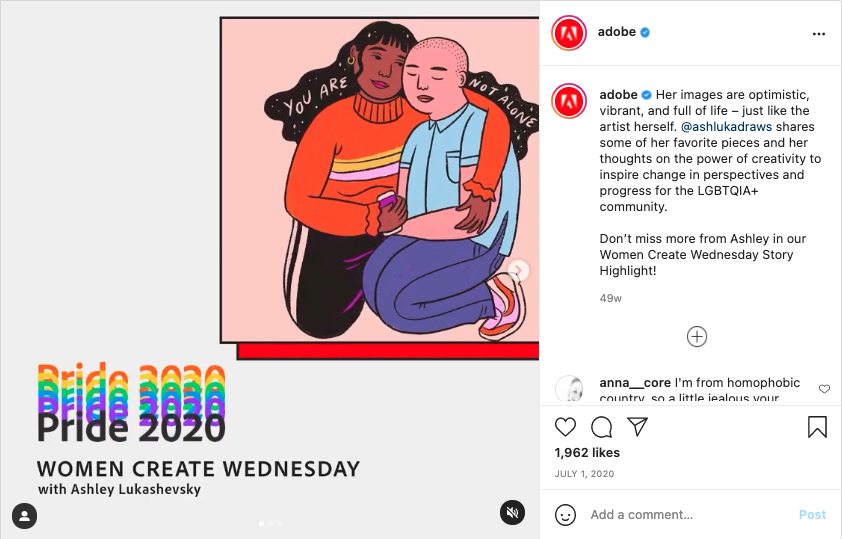 4. Chipotle: What can we say? Chipotle never disappoints 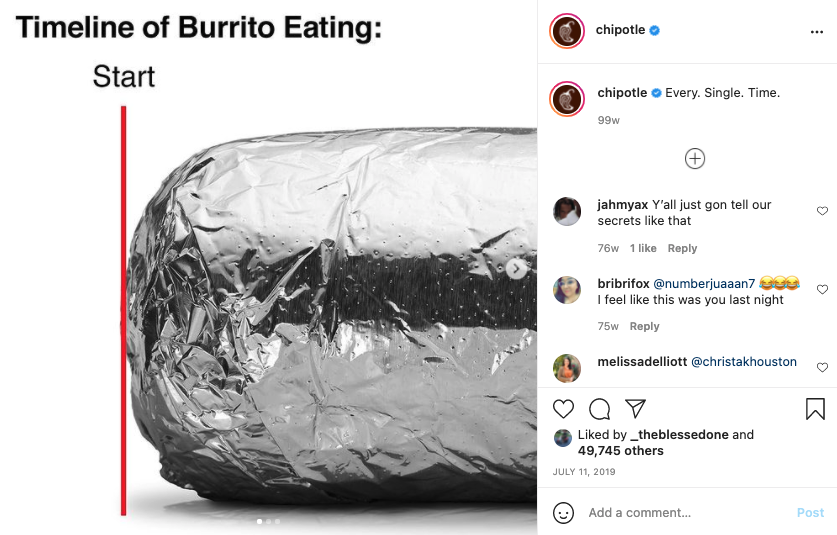 5. Patagonia: Patagonia used the carousel to give context behind their image 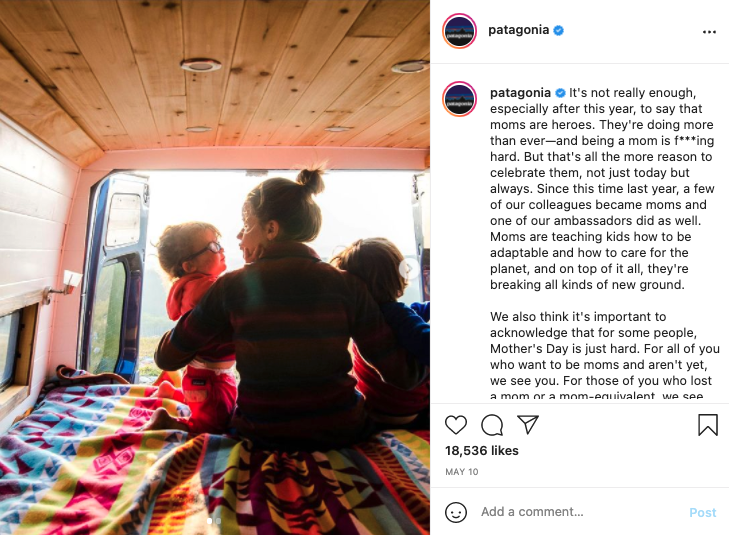 What carousel ads made you stop and think? We’d love to hear your thoughts – drop us a note here!