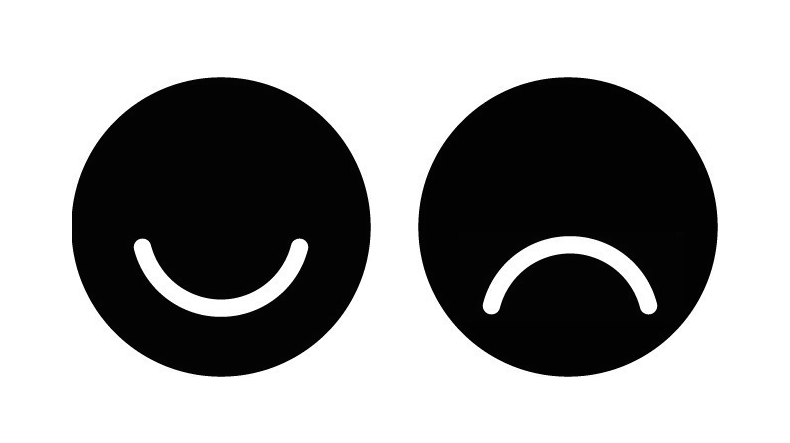 With a reported 31,000 sign-ups per hour on Thursday 26th and a current growth rate of double that every day, Ello, a brand new social networking site has already made huge waves in the tech world. The question to ask now is – is this is biggest new hype or the biggest new thing? What should social users think about this new networking endeavour?

Several things to begin with: Ello is avowedly anti-Facebook. With a staunchly anti-ad manifesto it is bound to attract a sizeable user-base of Facebook users who are not comfortable with how the Facebook model has played out. Several other issues have brought the Facebook leadership into conflict with its user base; the issue of personal privacy – the selling of personal data for ad generation and the difficulty in permanent deletion of user-profiles. There was next the issue of “content engineering” – pre-empting user’s preferred content on feeds – leaving many users with a distaste similar to the “social engineering” experiment exacted by Okcupid on its own user base earlier this year.

The newest user-side PR storm has involved the adoption of a real-name only policy, to be enforced across the entire platform. For creatives, artists, musicians and everyone who prefer to be known by an alias – here is a problem faced when top-down reorganisation trumps user-expectation and wishes. In the face of wide user rejection, the policy is still to be enforced – echoing a set of similar decisions that brought Friendster to its disastrous end in the late 2000’s.

The question then becomes, how will Ello support itself without an ad-revenue base? Many are not convinced, and last week, tech blogger Andy Baio revealed how a venture capital firm Freshtracks has seeded $435,000 in funding for the project. For a project that remains staunchly anti-ad and hyper-personalised, it is no wonder that many will be questioning the future of Ello to remain committed to its ideals.

Ello’s response has come in the form of providing initial users with a goal-plan in an attempt to reassure clients of commitment to ideals; including the eventual introduction of “premium features” on personal profiles, the option to have multiple accounts or sign-up to a business account. Whether these features can satisfactorily earn revenue streams to support one of the fastest growing websites on the net right now, is a question left unanswered.

However, Ello is a good looking platform, and a strong idea. Regardless of the inevitable problems to come, it is exciting to see newcomers make so much noise in the tech world, but where this fanfare will lead, and whether aesthetic can triumph over the necessity of revenue first is anyone’s guess.