It would appear that Mark Zuckerberg is pulling out all the stops in an effort to combat the meteoric rise of Snapchat, first with Instagram Stories and now with a standalone iOS app, Lifestage.

The USP employed to capture the hearts and minds of Gen Y is that the app comes with an age restriction, anyone over 22 isn’t allowed to use it.

In essence Lifestage is similar to Snapchat and the earliest form of Facebook. It’s a platform where you can build a profile using photos and videos of things you like, things you dislike, your facial expressions, your best friends, and so on. Once 20 users register for a single school, that school is then legitimised allowing other students to discover the profiles of other students. Essentially users can only see their own profile until at least 20 other students from their school sign up.

One of the big differences, and a major feature setting it apart from Facebook is the public nature of the content. As Facebook put it themselves –

“Everything you post in Lifestage is always public and viewable by everyone, inside and outside your school. There is no way to limit the audience of your videos. We can’t confirm that people who claim to go to a certain school actually go to that school. All videos you upload to your profile are fully public content”

As an answer to Snapchat it certainly has some interesting characteristics but it has been received with mixed reviews. While the concept of a “Kids only” social network surely has its perks, there doesn’t seem to be any way to actually enforce it.

The app itself was built by Michael Sayman, a 19-year old former Facebook-intern and current  Facebook product manager. His previous successes include a $1 app with tips on the Club Penguin game and the insanely popular 4Snaps, photo-charades app. 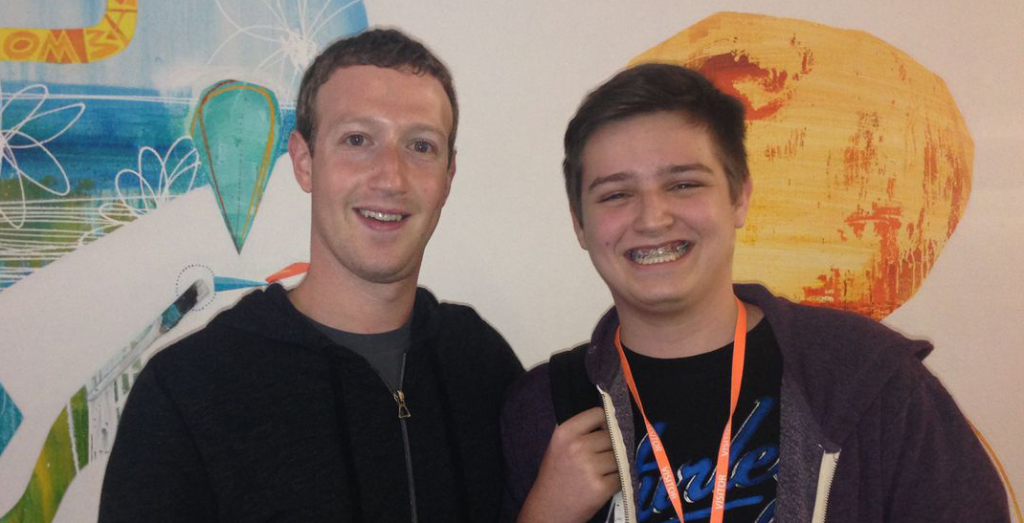 So built by a teen, for the teens, will Lifestage sink or swim?