Facebook Live rolls out the red carpet for the celebs

In a bid to encourage Facebook’s 1.8 million Facebook Live users to spend longer on the service, the social channel caters to the celebrities, public figures and Mentions app members.

The new update gives celebrities and other public influential figures the power to control and edit their live videos. This includes the ability to moderate comments by blacklisting certain words and phrases whilst broadcasting. Facebook says in their announcement “This moderation tool can help make live broadcasts friendlier and safer for broadcasters and viewers alike”. 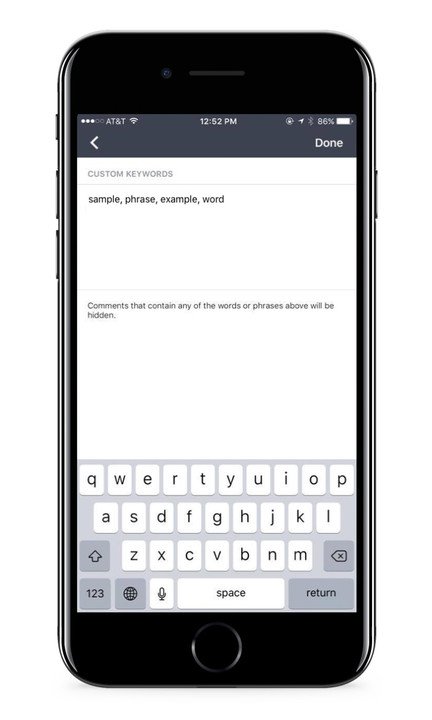 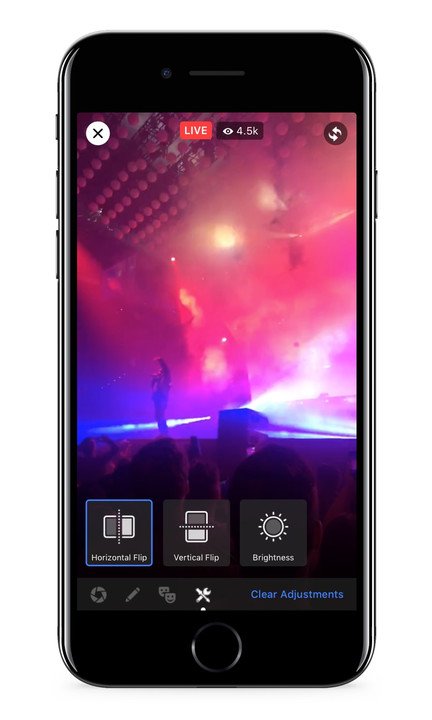 Celebs have it all! Dedicated Facebook Live features is the cherry on top, giving celebs the ability to cut the beginning and end of their live broadcasts after the stream ends and before the on-demand version is made available. 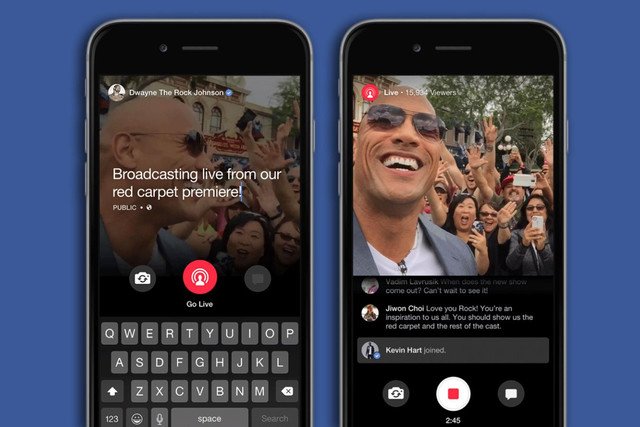 We understand that celebs want to look perfect at all times, Facebook gives them the chance to polish off the final video before publishing to the world. Celebs can also flip the camera horizontally or vertically, adjust the brightness settings to get the perfect shot. The question remains, will Facebook give the general public a chance to shine?