Facebook ups its feature offering with “save for later” 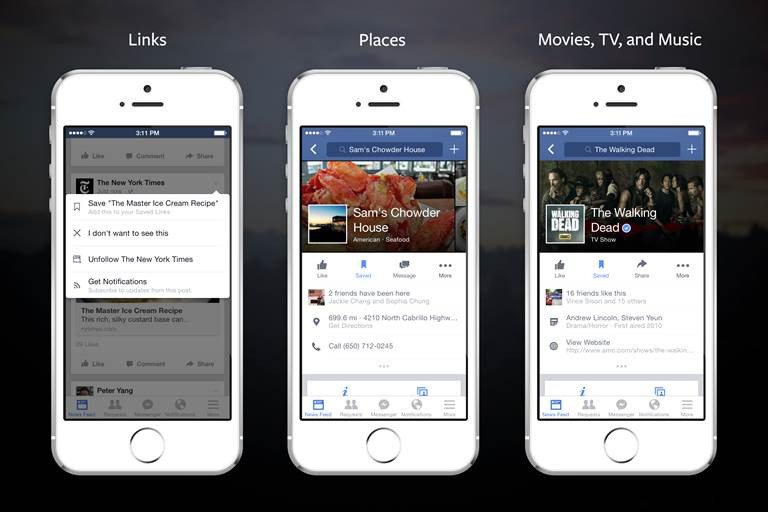 There are multiple applications on the market under the “save for later” offering, be it Evernote where you can archive media pieces to read at your convenience or Chrome plugins such as Readability where you can bookmark websites and articles to view at a later date. In recent months the market seems to have been running quite smoothly, however with Facebook dropping a bomb in the waters with its new “save” feature, could it be a potential market monopoliser?

The feature, simply known as “save” was released on Monday to both mobile app and desktop, allowing users to archive posts including links, places, or music to read when they have a spare few minutes. All archives are private, and in no way to visible to your network. All saved articles are available in the “saved” section of the app or desktop.

You may be thinking that if all the posts are hidden away in an archive behind your settings menu, how will I remember they’re there? Worry not, you’ll be sent reminders in your newsfeed!

It seems almost organic that such a feature would emerge. With the release of features such as Facebook Paper and trending topics Facebook is slowly becoming the Magpie of the social media world, spotting the nice shiny elements from other companies/brands and claiming them for their own.

What will be the next new shiny feature from the social media giant? I’m sure we won’t need to wait too long to find out.