How Brands Are Using Emojis in Campaigns

Getting your message across can be difficult in the digital age.

People have very short attention spans and there is a lot of competition. Twitter allows 140 characters to get the job done, but data shows that tweets shorter than 100 characters get a 17% higher engagement rate.

If a picture paints a thousand words, then emoji paint at least as many. Marketing automation company Appboy recently released a report based on data gathered on nearly 10000 marketing campaigns using emojis across various channels, the results were pretty mid blowing.

Emoji use in digital campaigns has seen a stunning 777% annual growth rate, in excess of 20% monthly growth. 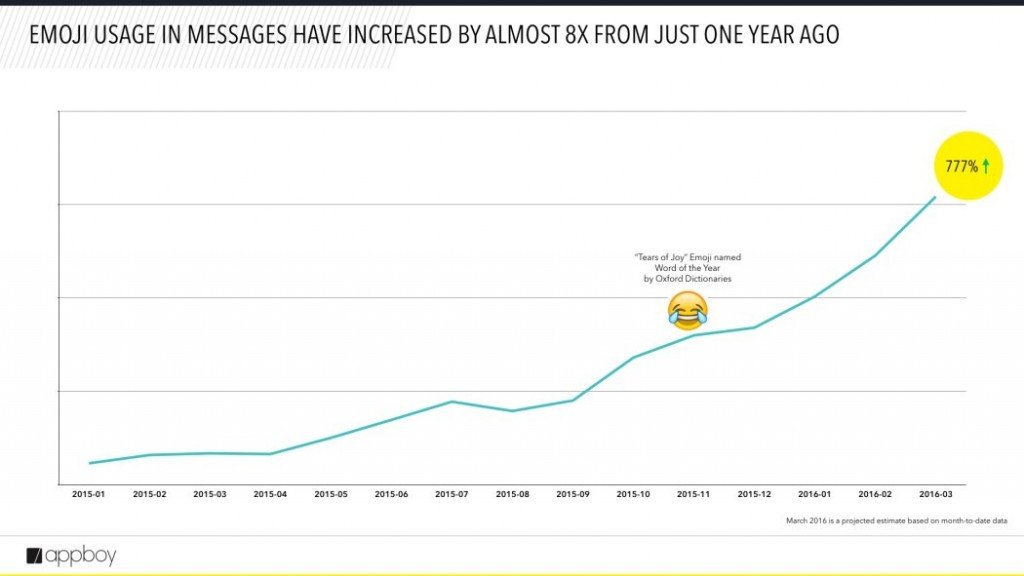 Here are a few of the most popular emojis used – 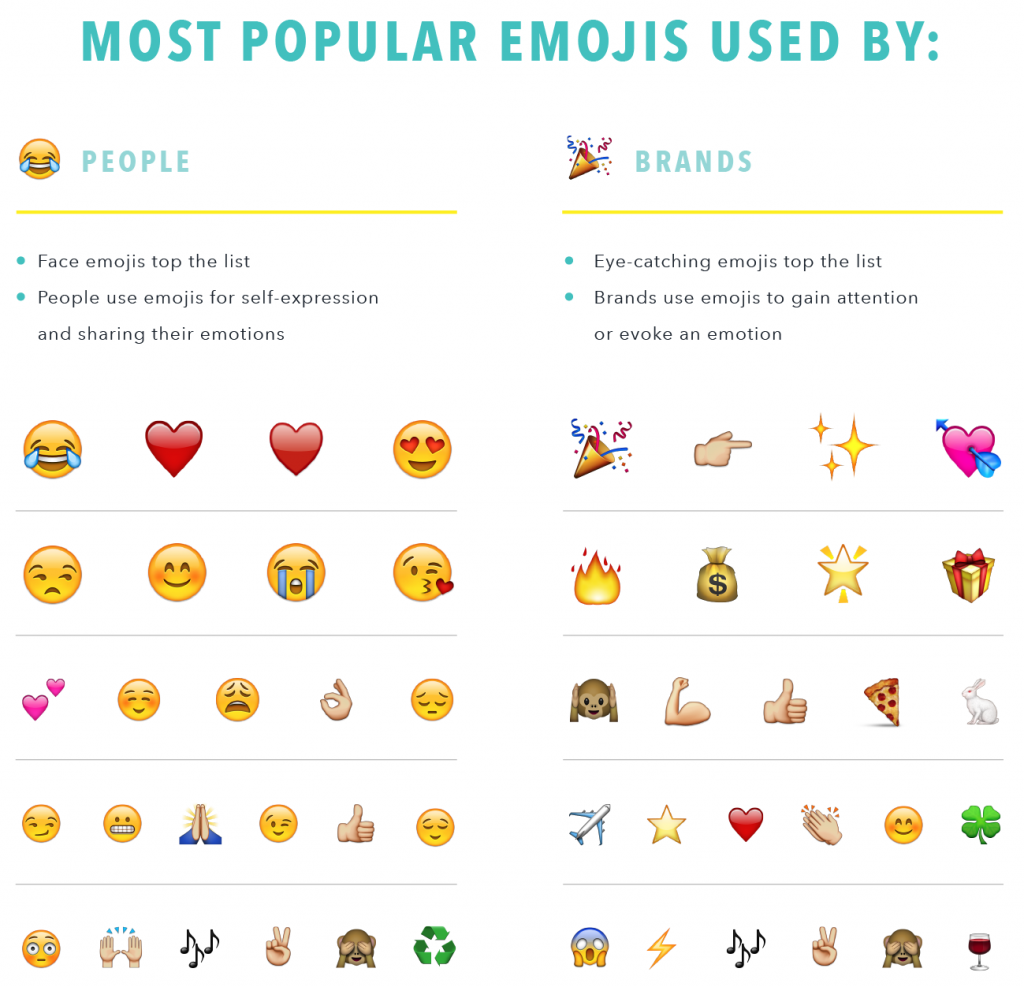 Emoji use has become so common place that Twitter recently published a blog on ways to increase your Tweet engagements with emojis including some sage advice such as using one, or a pair, of emoji to direct attention to a link, a photo, or anything else you’d like to emphasize. ⬇

Emoji use is like seasoning a meal, too little and it will be bland, too much is over powering.
Brands need to know that using them for the sake of using them is more harmful than leaving them out entirely.