Is this the beginning of the end of social media – hell no!

News out last week says that social media apps are in decline. The research by SimilarWeb looked at social app usage in android across several countries to reveal users are losing interest.

Then there is the PEW (USA) analysis that shows the growth of the big four social media platforms beginning to plateau.

Is this the beginning of the end of social media?

According to Global Web Index (research out just last week), we are spending 30% of our internet time on social. 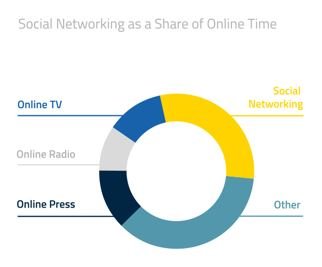 Whilst some of the big networks may be attracting less attention, you cannot forget that that consumers now average 3-7 different social accounts (the average is apparently 5.54 internet accounts!). We are spreading ourselves across the networks.

Dig into the SimilarWeb data and you see that messaging apps are not included, yet WhatsApp and Messenger increased their installs by 15 percent and 2 percent respectively in the last quarter.

Global Web Index data goes further. Telling us Across GWI’s 34 countries, 97% of online adults aged 16-64 say they have visited or used a social network within the last month. In short, almost every internet user can now be reached via this medium, with the figure at almost 100% in some fast-growth markets.

Clearly, social media is NOT in decline. But instead, its usage is shifting once again as consumers migrate across platforms. Brands that ensure they have a channel strategy across social media are likely to fair better. There is no one size fits all anymore (not that there ever really was!).

Hell no! Look at the quality of interactions

Something else has changed too. Consumers have got savvy, sharper in their interactions and a great deal less tolerant of irrelevant content – whether that’s ads or organic posts.

The opportunity for brands is in creating content that resonates. That means understanding the differences by platform. 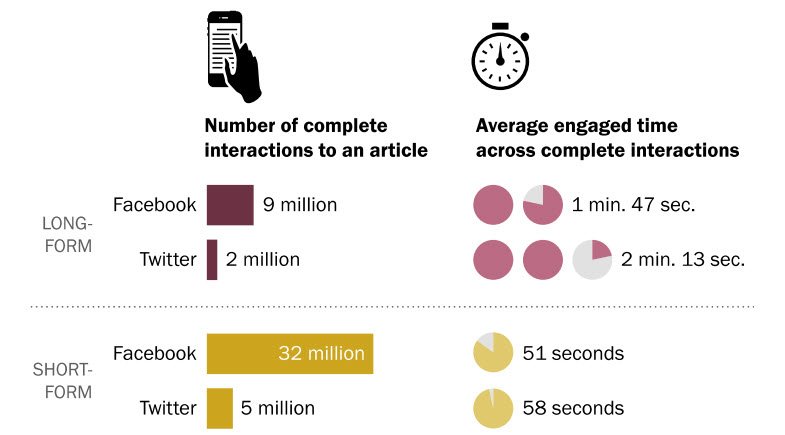 According to this study by Pew, Facebook attracts more readers of long form news content. But those coming from Twitter spend a bit longer reading the article. Understanding behaviours will ensure that you maximise the opportunity to be in front of your customer. Especially if that time is being limited.

Hell No! Social is part of the funnel

Again and again we can prove that social assists the sale. According to another GWI study, 40% of global consumers ages 16 to 24 use social media to research products. And 30% of the general population use these platforms for product research before they buy.

This impact on the purchase funnel, coupled with the percentage of overall internet time now spent in social makes it a channel to take seriously.

Don’t be fooled, social is not in decline

It’s easy to see headline grabbing stats as the whole truth. They rarely are. When social started to take off, it was lauded that email was dead. Well we know that isn’t true either.

What is true is that social is not going anywhere. There are 3.17 billion internet users, and 2.3 billion active social media users. There are 1.65 billion active mobile social accounts globally. Social is a serious business.

And brands agree. 82% of Marketers say social media marketing is core to their business (Salesforce). Now is the time for investment to follow. As Mary Meeker said earlier this month, marketers are still too focused on traditional media. Brands need to readjust their spend and invest more in online. 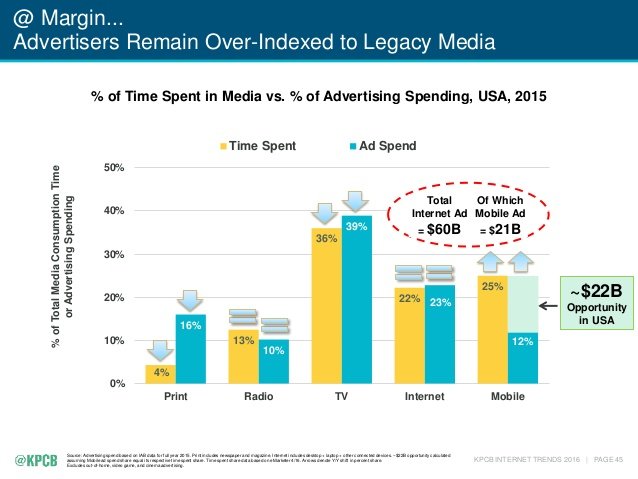 The data tells us that social is where the customer is. We need to meet that action with relevant content and smart channel strategies. Brands need to get serious about social.