Love them or hate them, emojis are here to stay

For all you word lovers, get your hankies at the ready. Or, if you’re an emoji devotee, then prepare to celebrate. Since partnering up with SwiftKey, a leading mobile technology business, the Oxford Dictionaries have announced that this familiar

‘face with tears of joy’ symbol has won ‘Word of the Year’ both in the US and UK! That’s right, for the first time ever the Oxford Dictionaries have broken from tradition and selected an emoji as representative of this year’s zeitgeist! 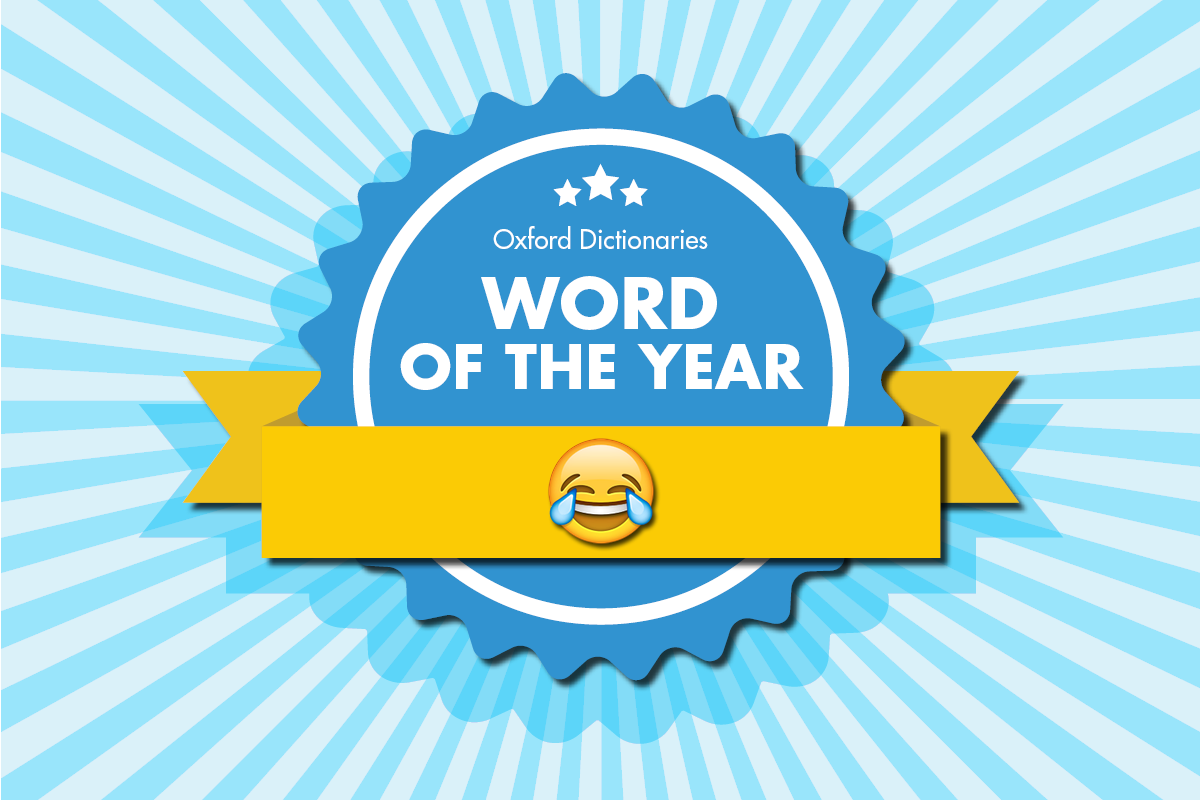 The selection process for this accolade involves Oxford’s lexicographers observing the popularity of billions of words every month—from blogs, to song lyrics and novels. Then at the end of the year they select a word or phrase which best embodies the defining spirit or mood of the year. For example in 2008 the UK word of the year was ‘credit crunch’ thus exemplifying an overarching (rather miserable) mood of that year.

In 2013, the shared ‘Word of the Year’ for the US and UK was rather aptly ‘Selfie’ as selfie mania exploded across social networks. Then, last year we witnessed the rapid rise of e-cigarettes which resulted in ‘Vape’ being selected as the ‘Word of the Year’. So, what does that mean for 2015? The brainy folk over at Oxford University Press/SwiftKey have decreed that this year we have mostly been laughing ourselves to tears and expressing it to each other in emojis. Love it or hate it – as many as 20% of the emojis used in 2015 in the UK have been this little

Although emojis have been in use since late 1990s, there has been a huge surge in popularity in recent years. So much so that emojis are now a commonly used way of communicating moods and thoughts. But what would it be like if they were to be integrated as part of our daily face to face interactions? Check out this short video for insight into some potential amusing scenarios that might occur:

In 2013 the Oxford Dictionaries stated they had no plans to include emojis in their prestigious dictionary. Two years later they announce that an emoji has won word of the year. This is testament to how digital and social media has increasingly influenced the use of language. So, with a vast changes like this being made in the way we communicate, how long until we are all using Emoji keyboards? It certainly would have been pretty handy in the writing of this blog post.