Millennial lingo on social – what’s the memeing of it all?

Memes have been around for quite some time now. The word “meme” itself is Greek, meaning “that which is imitated.” Memes are so commonly shared that, based on Google Trends, “memes” are becoming a more popular search term than “Jesus.” Recently, a tumblr user shared what many think to be the first ever meme. The comic was found in a 1921 edition of a satirical magazine The Judge, published by the University of Iowa. 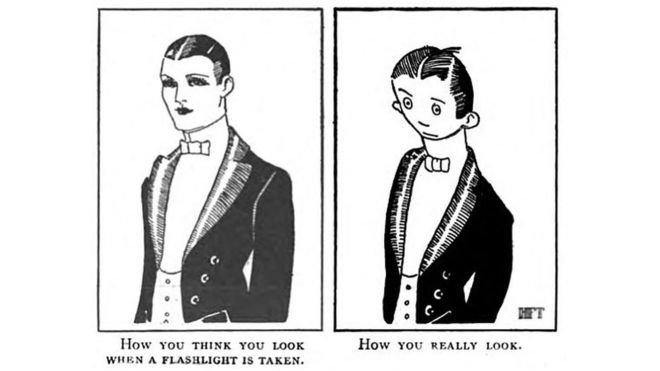 When memes first gained traction, they were more of a college student thing rather than a marketing tool. If anything, majority of brands avoided using them at all as it was an obvious ‘Oh, let me just jump on the latest trend to make myself seem relevant’.  But we’ve come a long way since then and today we can find memes pretty much everywhere.

Memes have a very specific role in our online world. What makes them so special is their way of communicating attitudes, feelings and situations. And with millennials spending over 200 minutes online every day, using memes can be a great way to reach younger audiences.

If done properly, meme marketing can be very successful. Rather than shoving branded content down people’s throats, it shares something of value to the audience. Memes are designed to provide value through entertainment on social media.

In order to get it right when it comes to using memes, you need to ensure your content is original, genuinely funny and you’ve got to fully understand the meme and its context before sticking your name to it. Meme meanings can evolve over time, and if you’re not careful you could risk offending your audience. Make sure a digital native is coming up with your memes to ensure the lingo is on point. Never underestimate your audience, people will instantly notice if you’re trying too hard!

Memes can be an integral part of your marketing strategy, as long as you stick to the rules. Use meme marketing to your advantage to connect to  your audience on a more casual level, while increasing your brand’s reach and influence.