Social listening is all the rage when it comes to analysing consumer behavior, determining people’s views of a brand, service or product and comparing a company’s public reputation to its competitors.

One of the challenges social listening faces however is the vast majority of social users the internet classifies as “lurkers”.

Silent observers, they would be the equivalent of the guy at the party quietly observing everyone from a distance, going to awkward extremes to avoid any kind of interaction.

A recent GlobalWebIndex report shows that 66% of Facebook users didn’t post anything on the social network during Q3 last year. Twitter also has a high number of passive users – according to these stats, though Twitter has 1.3bn registered users, only 550mil of them have ever sent a tweet.

Which is why Nintendo’s recently launched app / social platform / game, Miitomo is raising eyebrows among marketers the world over.

Reaching out. Touching you. Touching Miiiiiiiiii…

Strip all the fluff away and what we’re looking at here with an app like Miitomo is essentially a closed social network that rewards it’s users for volunteering random information about themselves.

Then things get a little weird. Your Mii asks you a series of questions that range from being fairly innocuous (what’s your favourite pizza?) to philosophical (would you rather be popular and poor or rich and lonely?) to deeply personal (if you could give your childhood self some advice, what would it be?).

Your answers are shared with your friends and vice versa. For each answer you give or listen to, you earn coins.

You can then use the coins to buy different items of clothing for your Mii, dress him up, super-impose him onto your photos and share on social, with hilarious consequences.

Say hello to the Miim: 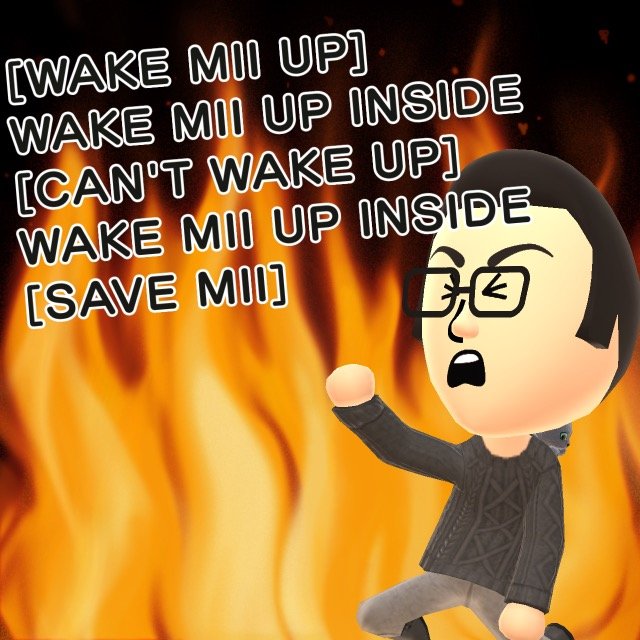 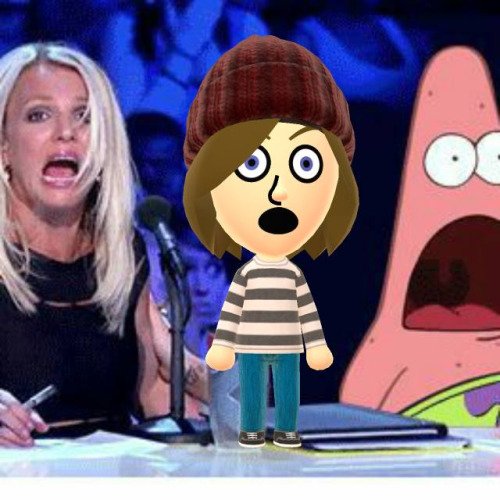 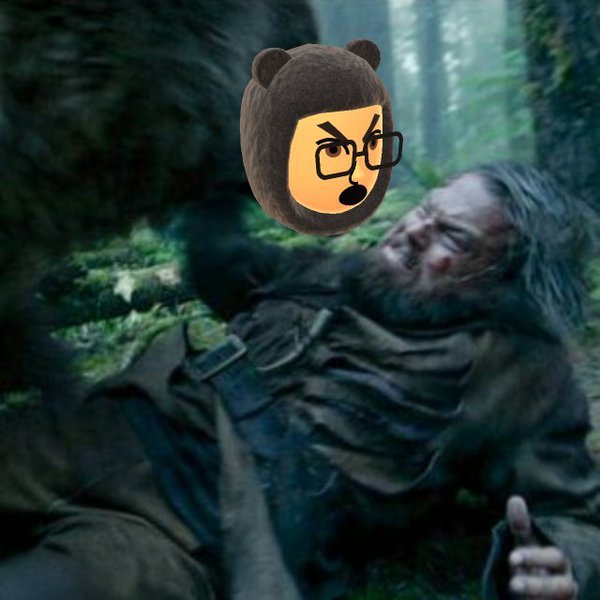 Cute, but what does this mean for marketers?

Firstly, let’s look at some numbers.

What it’s also doing is gathering a goldmine of data about its users, because unlike a platform like Twitter in which random people can follow and troll you (unless you set your profile to private), Miitomo only lets you connect with people you trust, thus creating a social environment where users are more likely to share the kind of details about their lives marketers can only dream of.

Provided, of course, that they don’t just reply with utter nonsense, though one could argue that this could be far more telling as it would suggest you could get away with serving some pretty “out there” advertising to someone who, for example, answers with “colostomies” when asked what his favourite way to relax is and lists his favourite food as dirt.

As with any new craze, the true test of Miitomo will be it’s user retention and growth figures a year down the line. In the meantime, if anyone needs me, I’ll be answering questions about my view of the human condition in exchange for a cool pancake suit I just saw…