I’m not even going to reiterate to you how fast this year has gone by! But, as the year comes to an end, I thought I would share with you some of the most tweeted topics and trends from Twitter’s annual #ThisHappenedReport.

As we crawl out of bed to darkness, rain and de-icing our cars, it seems mad to even remember that the UK went through a freakish #Heatwave that became so topical online. #LoveIsland took over our summer, and I was woken up most days more concerned about who coupled up with who, and are people able to fall in love in a couple of weeks? Or that we screamed #ItsComingHome for weeks whilst drinking endless amounts of beer in pubs after work, for it to not come home after we were beaten by our french rivals. (I was bitter, I can admit that, as England was my team in the sweepstakes.)

With the nation at a height of political and social uncertainty, there has never been a better calling for UK social media users to unite. “New Twitter research shows that 54% of Britons feel that treating other with kindness and respect is the key to building a better society.” *

This is partially the reason why Twitter remains powerful as a platform as huge cultural moments have captivated communities to spark important discussions and of course hilarious moments with the best memes! (Something that Facebook-only users find 25 years later!)

Here are some of the memorable tweets and trending hashtags from this year.

The world cup this year united all football and non football fans and curated over one million mentions of #ItsComingHome. England’s journey in Russia gripped the entire nation along with the memes. 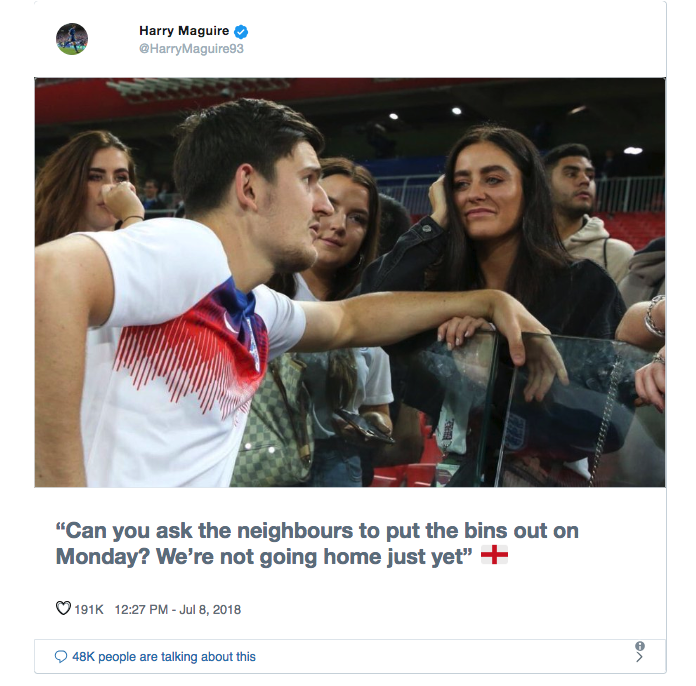 Who remembers the moment where Ross was mistaken for a Shoplifter? This was probably my highlight of the year! 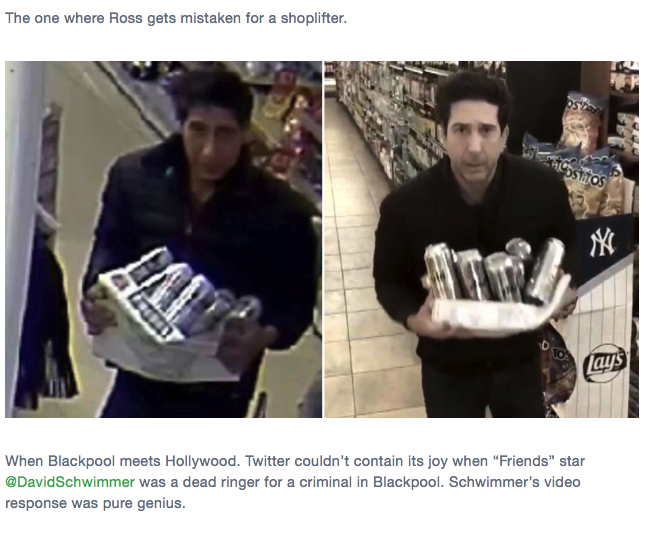 If you missed out on an invite to Windsor for the #RoyalWedding, Twitter was the next best place to be. From witty observations to powerful tributes to Megan Markle, Royal Twitter came alive on 19th May. 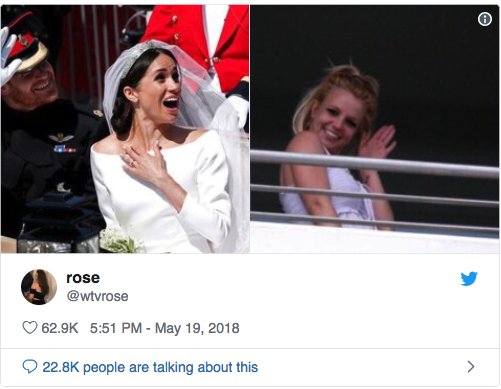 #LoveIsland saw over 11 million Tweets this year, and Danny Dyer Senior was just as gripped as the rest of us. I have to admit, I made out to all my colleagues that I had pressing issues, but really I could not miss an episode of this! 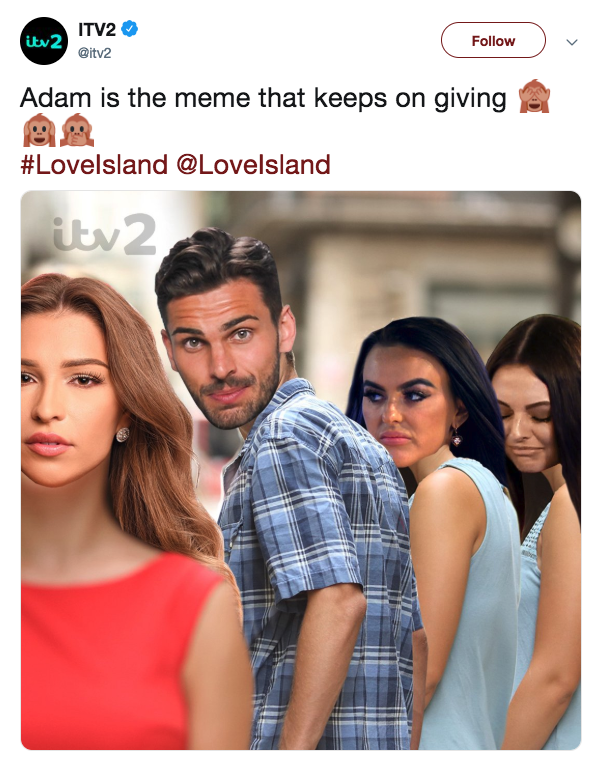 And if it wasn’t enough that we were treated to the #RoyalWedding, a #RoyalBaby was soon to follow! It wouldn’t be a quintessentially British moment if @petercrouch wasn’t on hand to make a self-deprecating, token quip about his height. 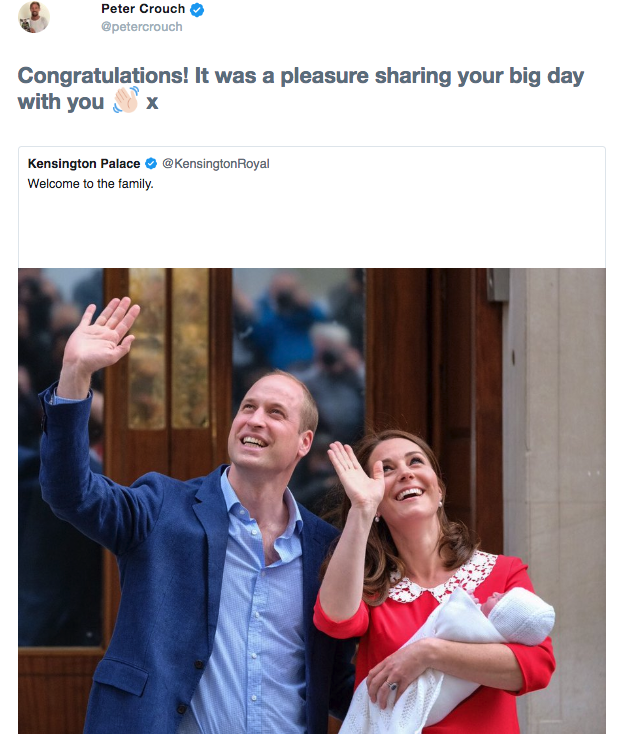 What a year of social laughs 2018 brought us!  If you wish to find out more of some of the top tweets of 2018 check the #ItsHappened hashtag!