The difference a second makes

As busy professionals, I am sure that you often feel stretched for time to complete your ever-growing to-do list. As your inbox relentlessly piles up, have you ever uttered the words ‘there simply aren’t enough hours in the day’? Or if you are super busy, perhaps there aren’t enough minutes in the hour, or even enough seconds in a minute. Well, not this month!

In just a few days’ time, on Tuesday June 30th at 23:59:60, an additional second will be added to Coordinated Universal Time (UTC). OK, so it’s just one tiny second which may not be enough time to finish off that mountain of paperwork before your mid-week meeting, but it is still pretty significant…

This additional second in the global social sphere could result in an additional: 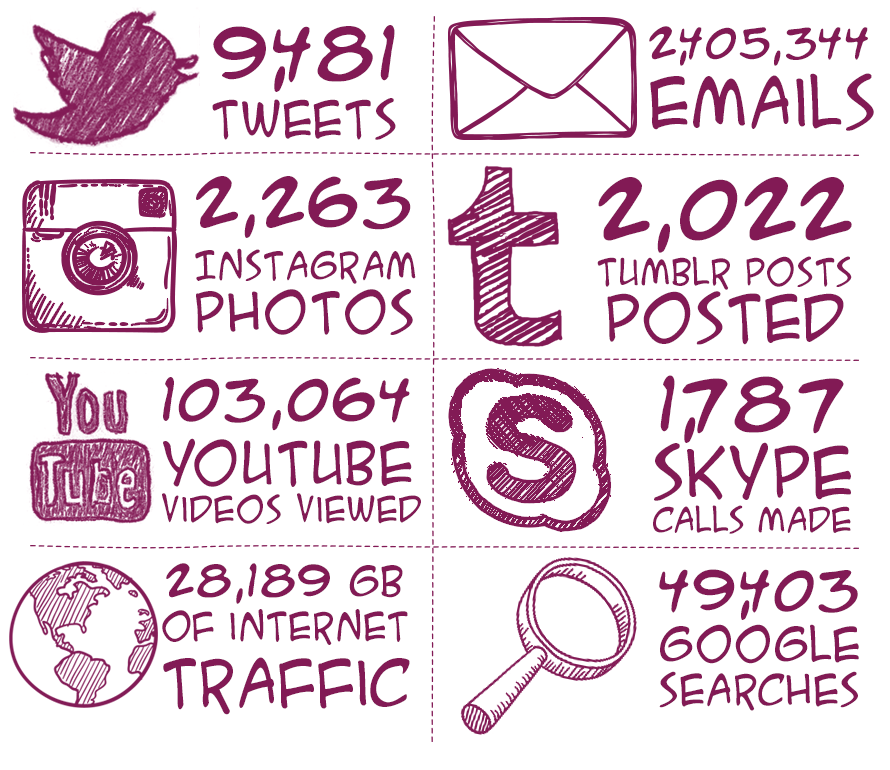 (Accurate at time of writing and based on average figures.)

Here are three more reasons why the leap second is a pretty big deal:

Reason one – syncing up the digital and natural spheres

Adding a leap second will synchronise atomic clocks with astronomical time. Essentially machines and humans do no quite agree on the time it takes to make up a day. A machine deems a day to be 86,400 seconds but humans count a day as having passed when the earth has rotated once on its axis. The problem is that there are many factors that change the speed at which the earth spins (e.g. the moon, tides and weather) so this is continuously fluctuating. This in turn means when trying to align the timing of a machine to a continuously changing entity, the two do not remain aligned indefinitely. This is why since 1972, the official time lords in charge of such things have been slowly but steadily toying with time. In fact, this year will be the 26th leap second to have happened since the introduction of the concept 43 years ago.

The last time there was a leap second back on July 1st 2012, the impact was widespread. In everyday life, an additional second is of little importance and you could miss it in a heartbeat, but in fields where timing is key, like computer networks for stock markets, astronomy, spaceflight and navigation, a little second makes a big impact. In fact, in 2012 a whole host of websites from LinkedIn, Reddit, Foursquare, Yelp to Mozilla experienced technical problems. It even crashed Qantas Airways computers just after midnight which resulted in long delays to flights throughout Australia.

The additional second means that the sequence of dates of the UTC markers will show this alien display, which if you are anything like me and are a little geeky about these sorts of things, is pretty cool!

Here’s an awesome photo of the moment that a clock in Tamura, Japan, showed the last leap second back in July 2012. 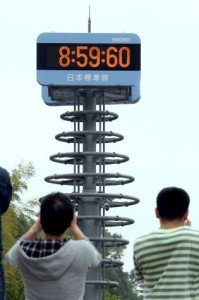 So what difference does a second make?

Well an innocent little second threw up a whole host of issues 3 years ago and it remains to be seen what effect it will have as we enter July, but what we can surmise is that adding a leap second can certainly make quite a big difference!

There’s a good chance that you’ll simply sleep through this Tuesday’s extra second, but if you happen to be awake at midnight and near a digital clock, then we’d love it if you could tweet us a photo of your clock showing 23 hours 59 minutes and 60 seconds.