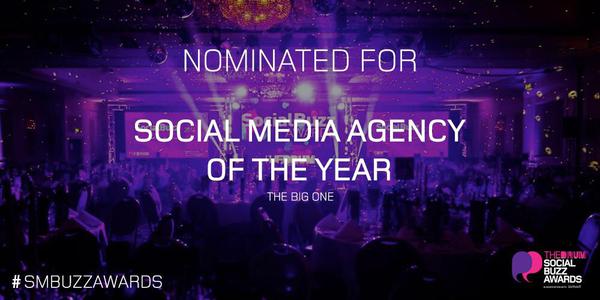 Not one, not two, but three awards! The IF team are tickled pink following nominations for three Drum Social Buzz Awards (we enjoyed a celebratory Champagne breakfast the next day – a great way to start the morning). 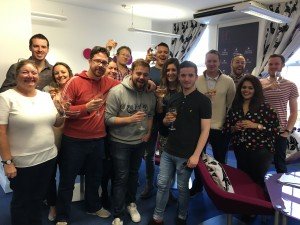 We waited on tenterhooks as nominations were tweeted out. First up was a shortlist for Best Blog for our B2B client, Thomson Reuters. Then later (watching the tweets all day, it felt like so much later), we secured Best use of Paid for our social campaign with Southbank Centre. We, of course, are not surprised: after all the campaign delivered 50% of ticket sales for a core event.

The icing on the cake though, was the nomination for Social Media Agency of the Year. The IF team work with a passion to deliver the best, stay two steps ahead of an ever evolving social landscape, and love what they do for a living. So actually, recognition for the agency is not just the icing; it is the cherry on top of the icing on the cake.