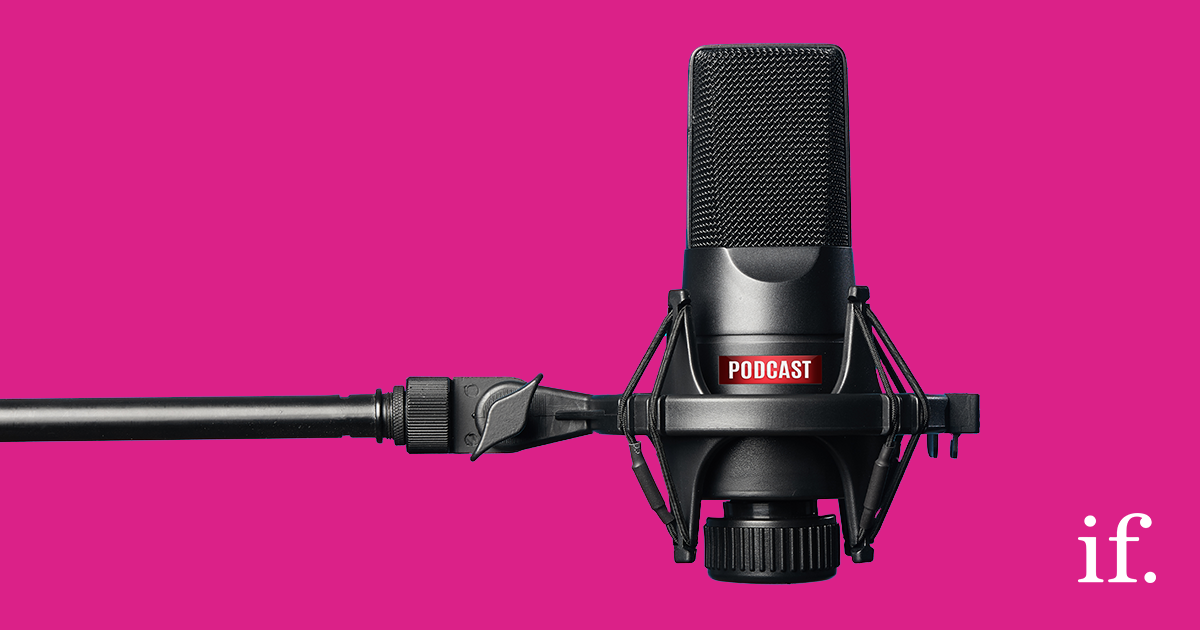 Get the T in this Serious Social session, because T is for TikTok, Twitch and Triller. With the first narrowly escaping a ban in the US, the second claiming a 223% increase in the number of creators earning money from their videos, and the third doing their best to explain why their video technology is the best in the world, don’t you think you need to keep up?

Welcome to Serious Social Live – I’m Belle Lawrence and today we are streaming on LinkedIn, Facebook, YouTube and this week, I’m spilling the T on some channels which start with T.

Let’s start off with one that we must all know by now – TikTok. In the UK this channel really started to come into its own in March when we went into lockdown – and that trend isn’t slowing down. According to Bloomberg, a quarter of all Britons are using the app every month, with 17million spending over an hour a day… it’s pretty addictive, I can vouch for that!

What does this number really mean – well, the growth means that the UK audience is now almost half as large as Facebook. Our neighbours in Europe are also loving it as lockdowns continue across the continent, but what makes it so special and what can brands do about it?

I can’t be the only one noticing that mainstream news channels are picking up on viral TikToks more than ever, and that’s a real indication that videos are creative and high quality enough to be shown on TV. A great example from a few weeks ago was an out-of-work musical theatre actor who has been working at Tesco and creating songs in the supermarket in the style of musicals, and just last week streams of the song Dreams by Fleetwood Mac – a 70’s classic – increased by 375% almost overnight when a creator posted this video of himself skateboarding and drinking Ocean Spray cranberry juice.

Now this caught the mood of a number of TikTok users – there’s no age range for this, OK, and that’s the point, here – this isn’t about a GenZ influencer doing a dance, or a celebrity releasing hot gossip, this is a 40-something guy on a skateboard.

What happened next, well, as is the vibe on TikTok, many many people recreated and duetted the video, including the legend Mick Fleetwood

AND THEN, within a couple of days, Ocean Spray got their CEO Tom Hayes creating it, too.

Oh, also, they bought the guy in the first video a car.

This is a great example of brands making the most of an opportunity – to do this, you need to be listening, HARD, and you need to be agile in your marketing. There are tools, and teams, and strategies for this which is where immediate future comes in.

This is EXACTLY what TikTok want to happen – so, we’ll leave it to you to decide whether the explosion in some videos which feature brands is entirely driven by the community, but essentially the channel want brands to be part of the culture.

Really, this is something that we’ve always advocated – tell a story. Engage with your audiences desires and the moments that matter to them. Take the time to find out what they are!

There’s certainly no ignoring TikTok, but let’s move on to the others on my radar recently. First, the closest comparison to it is Triller – heard of it?

They describe it as an AI-powered music platform. Music first, and with 30 patents on their video technology, this means that videos uploaded run through the AI machine and it looks at the movement in the video, then automatically generates the “best” version of the video it can be. According to Triller, it’s an output you can’t get anywhere else unless it’s professionally generated.

More on that shortly – first, the data. Now there’s currently an argument about their users – one of their key influencers told fans in a video that there were more than 100 million monthly active users recently, but Business Insider reports seeing a screenshot of only 2 million on iOS when the company reported 13 million in October 2019. Analytics have also been reported as Triller having 52 million lifetime app installs.

Whatever happens with the data, let’s look at what Triller actually offers users and brands and it lies with the music

They have signed licensing deals with Sony, Warner Brothers and Universal, allowing users to pull full songs from Apple Music or Spotify – the artists, therefore, get credit and that helps the whole music ecosystem – Triller claims to have contributed to the success of about 28 different Platinum-selling albums.

I spent some time on the app to really see what the difference is to TikTok, and I can report that it is fairly similar to TikTok, but I found it easier on Triller to edit various clips into a single video because the AI does some of the work for you.

So, if you’re a brand looking to get in on this act, you’ll need to collaborate with a creator, and it’ll help if your campaign concept is centred around making or celebrating music.

– but, newsflash – just yesterday they partnered with ad-tech start up, Consumable to serve Programmatic – watch this space, I guess

Alright, on to the final T for the week and that is Twitch, primarily focused on live streaming for gamers but also includes broadcasts for esports which has been growing consistently for the past few years. More recently, the platform has had a few more real life streams like music broadcasts and creative content – and much of this is led by brands. While the Covid crisis continues, the opportunity for big events and large crowds is diminished, so hence the growth. As a subsidiary of Amazon, there are some really lucrative relationships at play here and users can take advantage of Twitch Prime, removing ads from their experience.

One interesting opportunity you might have come across with Twitch is the hosting of streams in aid of charity. Our clients Cats Protection actually do this fairly regularly – a hosted event on the platform can not only raise cash but the profile of the charity – if you’re a charity and you haven’t diversified your fundraising yet; this could be the next thing to explore.

Now here’s the link to Triller – Twitch has just announced a new creator tool called Soundtrack, which is a collection of music made available for creators to use in their streaming. They describe the library as music from “fresh, independent artists” and it’s curated by the staff, streamers and industry partners into lists like “Beats to stream to”.

This platform is on track to surpass 40 million monthly active users soon, so for brands who have an audience of gamers or a campaign which includes that, it could be a great way to reach more of them. But, with the increase in streams outside of games, keep your eyes peeled as there could be many more opportunities to get involved.