Facebook have made a few significant changes to how video ads work on both mobile and desktop clients.

Firstly the new pricing options for video ads, which will now offer advertisers the option of paying for video ads only when they are viewed for at least 10 seconds, as opposed to being charged immediately when ads start auto playing on users’ screens.

The move comes after pressure from advertisers and marketers alike over the cost and return from auto play video ads and how Facebook ads are (so far) only measurable with Facebook’s own tools, giving third party measuring tools no access.

The days of desperately attempting to cram the first 3 seconds of your video with exploding, action packed content may be at an end.
In a similar move Twitter recently launched its own video ad product, and stated it will only charge for an ad if 100% of the video appears on a user’s screen for a minimum of three consecutive seconds.

With the sort of stats Twitter are boasting, it’s easy to see where the competition is coming from. 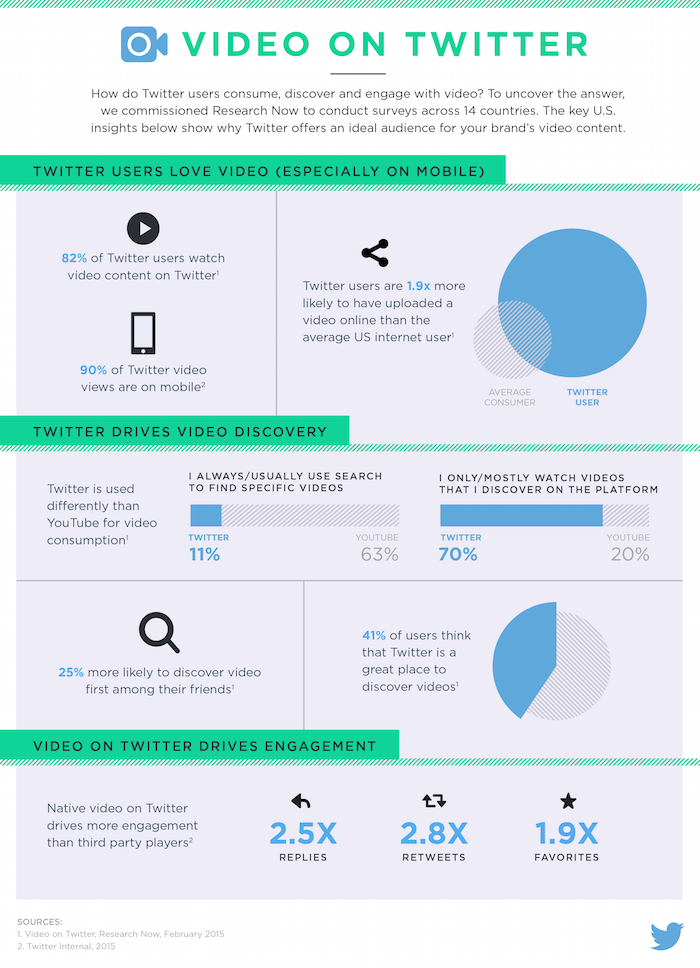 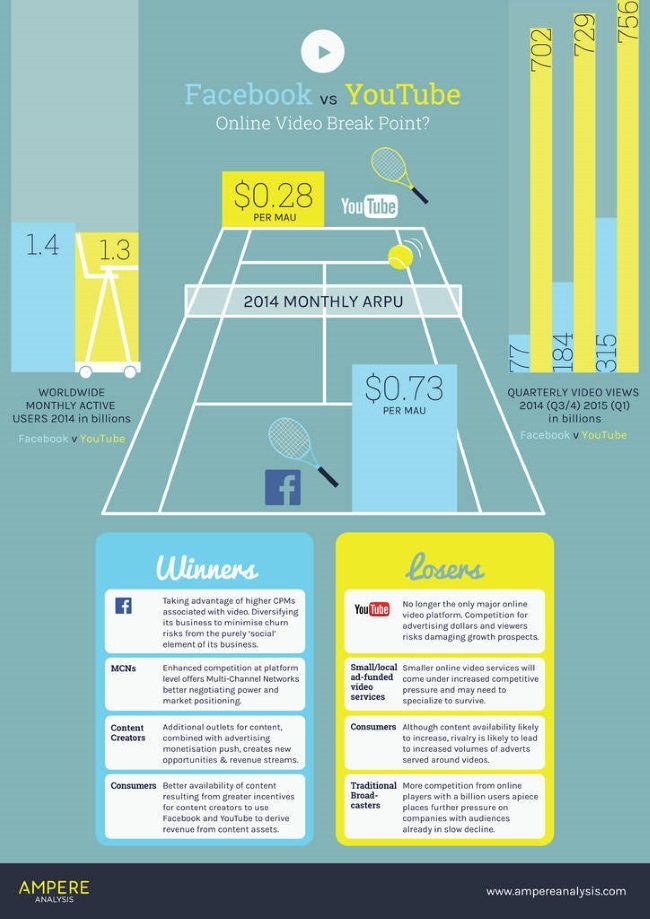 In addition to the cost change, Facebook have added the new format of Desktop Video App Ads in a move to create a more consistent buying experience across mobile and desktop ads.

With such a heavy focus on video at the moment we can probably expect more changes moving in a similar direction in the future.