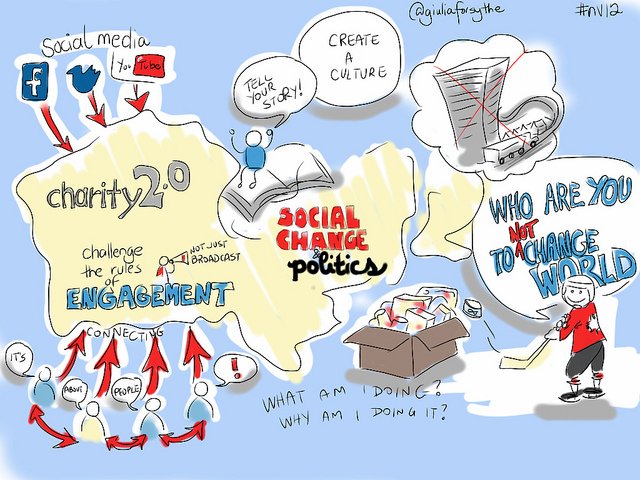 Social media has changed the way we communicate and engage with politics, igniting grassroots activism, clearly demonstrated in the lead up to last night’s no vote, in the Scottish Independence Referendum. With so many taking to social media to share their 2 cents, it became an open forum for the nation and a reliable indicator of the overall outcome, with the social vote leaning towards a no.

It is a common perception that the current political structure is comprised of a closed, old school boys network, disconnected with the real world, with little opportunity for the general public to take part in the political and social debate – but the game is changing, and that’s where social comes into play. Online platforms such as Twitter, blogs and forums have a significant role in allowing ordinary people to engage with the debate, making politics accessible to all, and a way to tap into real-time public reactions to politics, policy and voting behaviours.

The public online debate over the Scottish referendum, general elections and so many other campaigns across the globe are possible because of the connected world of social networks, which reflect an evolution in our society and its engagement with politics, to ultimately facilitate change. Just look back to the “occupy Wall Street” movement in 2011, which took over streets of New York and even extended to towns and cities in the UK.

How did this movement gain traction so successfully, and swiftly? Social! To assemble such protests and mobilise grass-root campaigners, social media was greatly exploited to galvanise communications, rally protesters and capture the attention of key decision makers within the political sphere… a modern revolution. I reckon if famous revolutionists and activists like Che Guevara and Malcolm X were still with us today, they’d definitely be all over social like a rash!